The Alcove used to be escrow offices, 2003

I was so excited to stumble on these vintage photos of The Alcove from it’s pre-Alcove days. Everyone’s favorite dining patio wasn’t always so pretty–until cobblestone pavers, landscape architects and that evil white chocolate cake arrived. Hillhurst Avenue and the Alcove on the left, early 1900s

The eatery and Big Bar are housed in a 1916 Spanish duplex and 1897 Craftsman–both of which are two of the oldest properties in Los Feliz. They were converted to commercial use from private homes in the 1970s. The house in the back for private parties and wine tastings, early 1900s 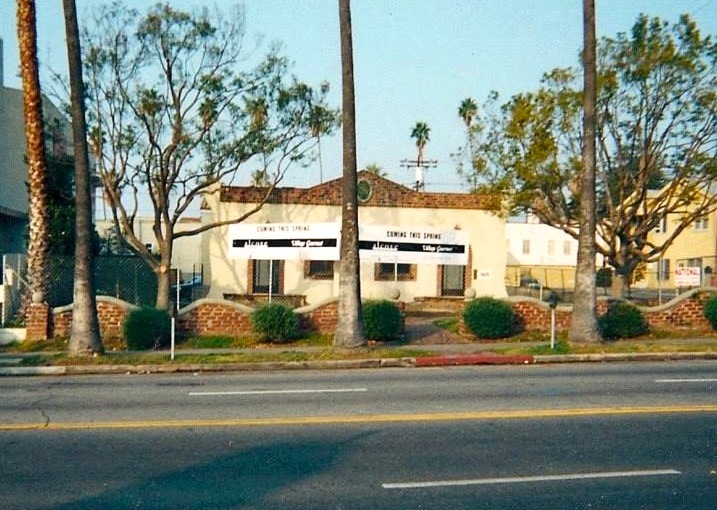 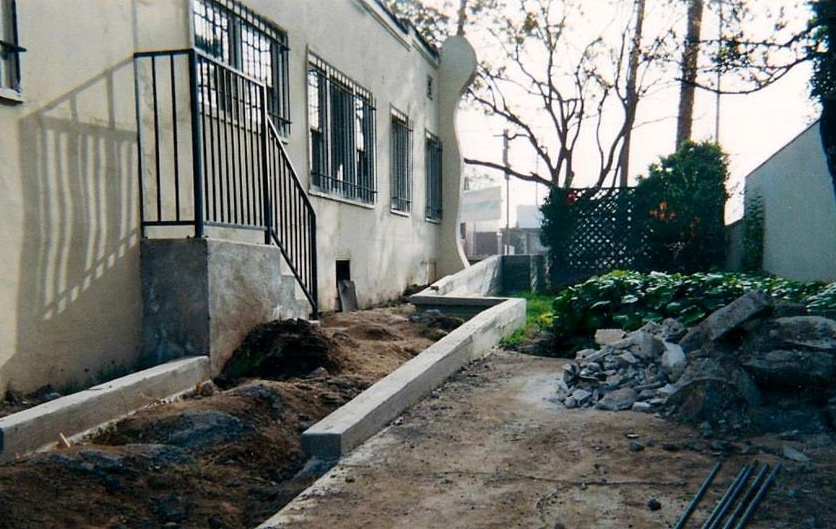