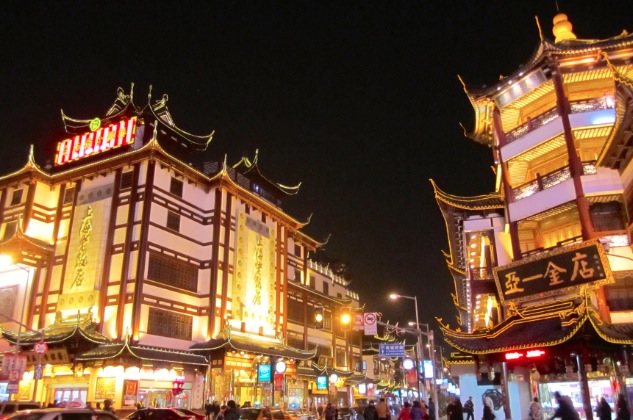 Having just returned from a whirlwind holiday in Asia that took me from frigid Japan to freezing South Korea, China and Hong Kong, I can say without a doubt that L.A. has the best Asian food (and climate) on the planet.

Better sushi than Tokyo? I’ve had comparable and better in L.A. Even better than sushi dreaming Jiro? Yes, I think so. Kobe beef? We tried a few morsels and didn’t get the hoopla. The one area where Tokyo excels is with its culture of cuteness. Seriously, who doesn’t want to eat a donut with a smiley face or curry with a teddy bear?

I’m not ashamed to say that I primarily went to South Korea to eat. I LOVE Korean food and L.A.’s Ktown is my culinary wonderland. How much more spectacular could the soondubu, banchan, bibimbap and KBBQ be in the Motherland, I wondered? 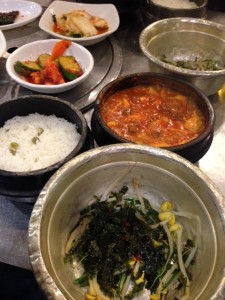 Not as tasty as Ktown

I should have kept it a fantasy because sadly, it was nowhere near as flavorful as what gets churned out off of Western and 6th. I even went to Ktown’s legendary BCD Tofu House location in Seoul and it was unbelievably lackluster.

Mainland China is known for its monuments and for me, not its food. Not to knock their cuisines, but as a child of a Hong Konger Chinese family who grew up eating mind blowing delicious Cantonese food in the SGV (also the dominant style in the States), Mainland cuisines are downright foreign and unpalatable to me. But look how pretty the Summer Palace was! 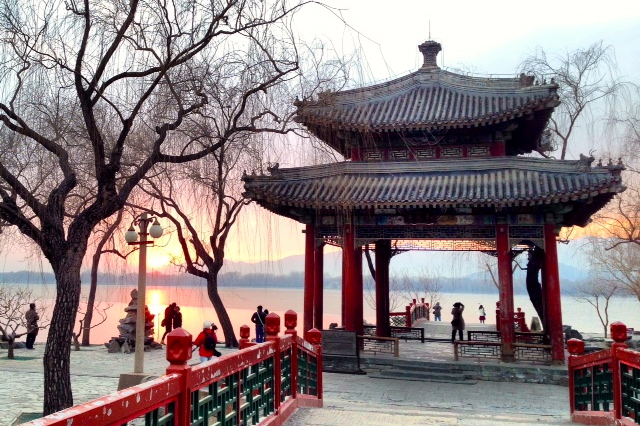 Finally, we made it to  Hong Kong, and boy, did she deliver the goods! I didn’t think I’d get tired of eating Cantonese food every day and I was right! From multiple wonton soup trials (the key is the al dente noodles and crack-like broth) to 3 different bowls of congee in one day, I loaded up on the carbs and it loved me right back. Amazing…yet, still not as dazzling as Sam Woo on Valley.

My carby delights in Hong Kong

So Happy New Year you lucky, lucky Angeleno! The best the Asian culinary world has to offer is in downright balmy L.A. It’s 28 degrees in Beijing right now and 17 in Seoul. Tonight, I’ll be contemplating my good fortune over the tastiest KBBQ the world has every known not in UGGS and ski gloves but in comfy flats and a maybe a light summer shawl.