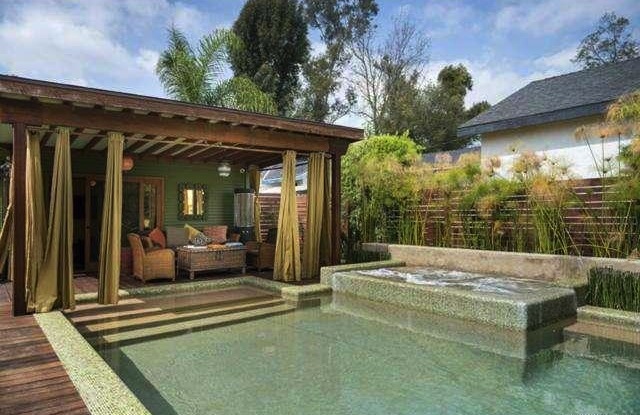 Highland Park: This extraordinary retreat sold for $66k over asking

The simple truth is that if a house looks good, is structurally sound, priced well and in a decent neighborhood, it will sell. If the house is exceptional, top to bottom (5-10% of homes), not only will it sell, it will sell for 10% over asking. It’s a mantra home buyers need to commit to memory. Mix that one in with your meditation chants because I can’t emphasize that strongly enough.

Disclaimer: These myths are for homes in the Eastside of Los Angeles (one of the hottest regions which includes Silver Lake, Los Feliz, Highland Park and Eagle Rock). These myths don’t apply to boring, box-like newer constructions or streets where you’re ducking bullets.

There’s a lot of crap out there. By crap, I mean, shoddy, overpriced unfortunate dwellings and craptastic flips with owners who think they can compete with the tiny percentage of homes that truly stand out (see above photo). They’ll price atrociously high and sadly, some poor misguided buyer with a terrible agent will fall into the trap. Don’t be one of those poor saps. Know what you’re buying and what it’s really worth.

Leave a reply on "The 4 Biggest Home Buying Misconceptions"