This Little Movie About a Very Big Life Needs You

Written by: Vanessa
Comments: 0
Category: Love Letters to LA, Things To Do in L.A. 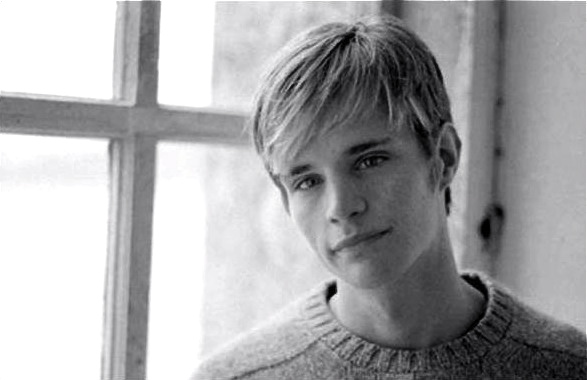 My client Michele Josue is an L.A.-based documentary filmmaker who just completed “Matt Shepard Is a Friend of Mine,” an intimate portrait of the young man who’s heinous death left a lasting impact.

As you might know, my brother is gay. It wasn’t until the brutal murder of Matthew Shepard, a 21-year-old college student in Laramie, Wyoming, that I fully understood the hostile world my brother would inhabit outside the loving insulation of friends, family and accepting communities. While much has changed and improved since 1998, crimes against gay people have persisted–even in our relatively liberal backyard. 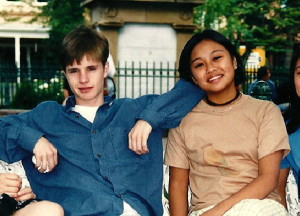 Matt and Michele attended the same high school in Switzerland and became close friends. Only recently was she able to articulate what Matt’s friendship and passing meant. The film was a totally independent production until rising costs prompted a Kickstarter campaign in 2011. “We loved the idea that our campaign, like our film, will be a collaborative effort by people who truly care about this project,” she said.

Now in the home stretch, a second Kickstarter campaign just started to get the film seen. Every dollar (the minimum contribution!) will go towards marketing, outreach and distribution costs. With the release date of October 2013 fast approaching, on the 15th anniversary of Matt’s passing, I hope that you’ll check out the teaser and contribute any way you can in Matt’s memory and for those in your life who you love.

Matt Shepard is a Friend of Mine on Kickstarter and Facebook

0shares
Tags: Do Something, Locals, Things to Do