A Trustworthy Mechanic in Our Own Backyard 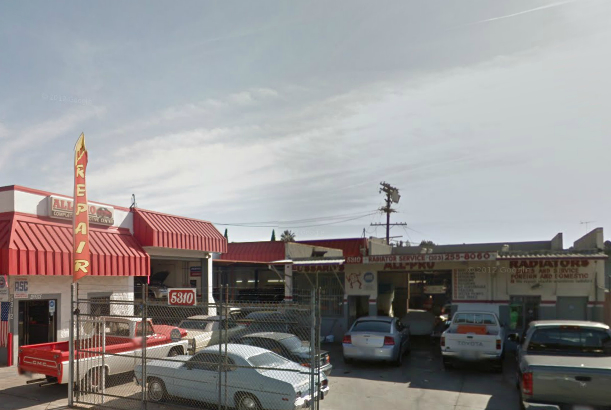 Bussard’s All-Pro Auto Center: A trustworthy mechanic, right in our own backyard

Generally speaking, I don’t think there’s anything more intimidating than being a woman who needs a mechanic–that is, until I met the friendly guys at Bussard’s All-Pro in Highland Park.

Drawn in by their perfect 5-star rating on Yelp, I nervously showed up for my appointment and met with all-American, shoot-from-the-hippers Joe and Gary. Having already gotten 2 estimates, including one at my dealer, I braced myself for patronizing, condescending attitude and deliberate use of automotive jargon way over my paygrade.

After a brief chat, Joe retreated to figure out what was wrong with my car. Twenty minutes later, he explained that my front brake pads and disc brakes needed replacing. But get this, rather than take a full-day, he said it would take about 2-3 hours, I could get a ride back home and the cost would be about $300 less than other quotes.

While all of that was enough to make my day, what’s I’m really excited to share is how awesome it is to have a family-owned business that places service above everything else. Best of all, if you’re ever in the area, they’ll rotate your tires, top off your fluids and offer a complimentary wash to their customers.

Who would have thunk it? Courteous, respectful service by seasoned mechanics who spoke to me, and not down to me. Bussard’s has earned a customer and I hope you’ll give them a try too.

Leave a reply on "A Trustworthy Mechanic in Our Own Backyard"