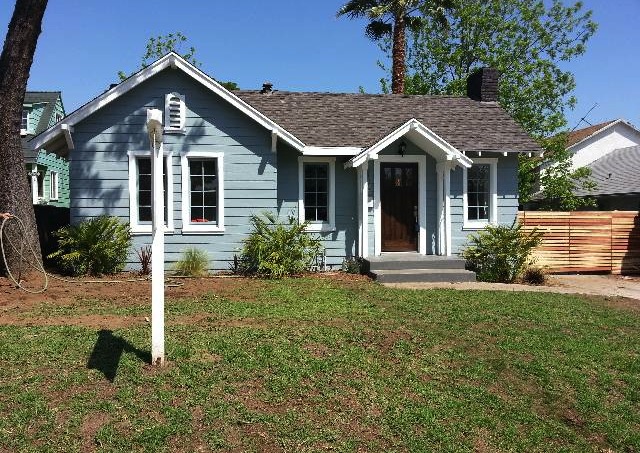 This wasn’t even a great flip–but it sat in a great area. Sold for 30k over.

The simple truth is that if a house looks good, is structurally sound, priced well and in a decent neighborhood, it will sell. It’s a mantra home buyers need to commit to memory. Mix that one in with your meditation chants because I can’t emphasize that strongly enough.

Disclaimer: These myths are for homes $750k and under (hottest price point) in the Eastside of Los Angeles (one of the hottest regions which includes Silver Lake, Los Feliz, Highland Park and Eagle Rock). These myths don’t apply to boring, box-like newer constructions or streets where you’re ducking bullets.