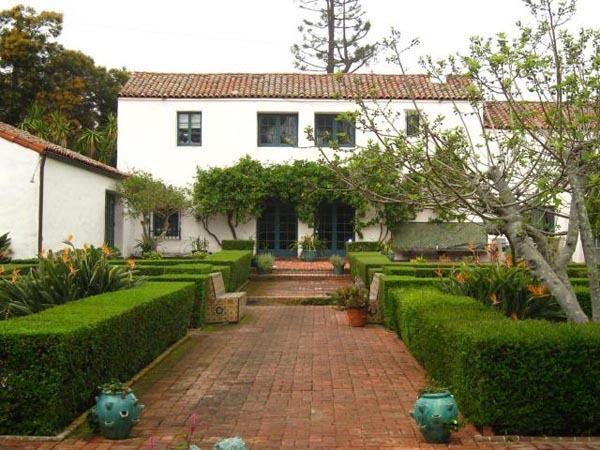 Though I find beauty in all vintage home styles, for me, nothing compares to a 1920s Spanish style home. The arches, the warm woods, glass door knobs and French windows exude a timelessness that is unmatched. The style is unabashedly romantic, dramatic and passionate–a bit like me perhaps? Thanks for the fiery Latin genes dad!

Spanish country home in Spain, circa 1900

Spanish architecture, like all styles, is an amalgamation of the influences that shaped the history of Spain which include the Moroccan Moors, Romans, Christians and Jews. The clearest design elements were borrowed from houses of worship–which in themselves, were designed to move beyond the practical and instead, glorify God with its intricate beauty. What resulted was a uniquely Spanish design that came to the New World by way of missionaries with missions that later dotted the span of California and Mexico. 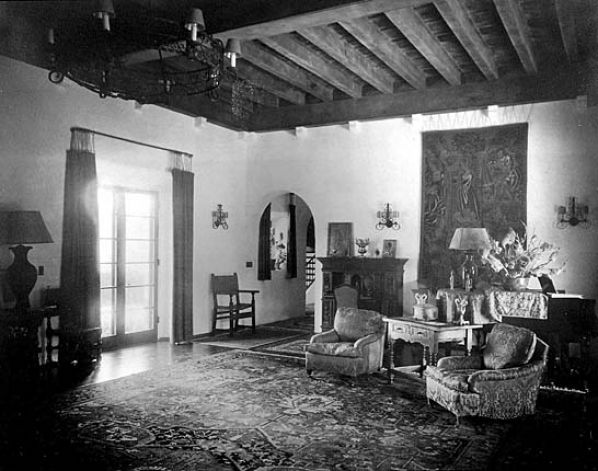 In the late 1800s, California, was still just a collection of small towns and a few cities. Spanish missions existed, but there wasn’t a movement towards Spanish homes until 1917 when architect George Washington Smith unveiled his Casa Dracaena in Santa Barbara. Having just returned from Spain in 1914, he was inspired by rustic Spanish farmhouses with plaster walls and clay tile roofs. 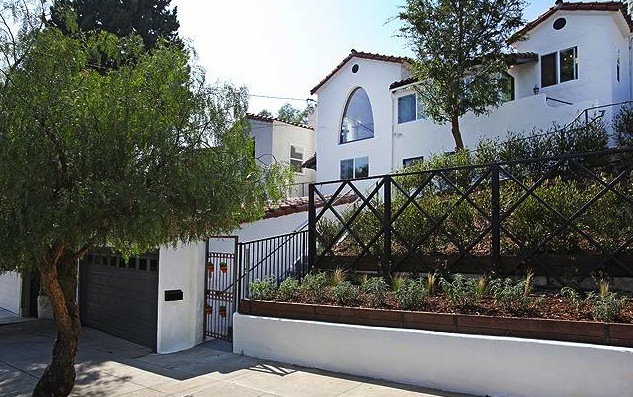 To say that the style took-off is an understatement. Until his death, he was the most in-demand architect in California and went on to design 80 homes in Santa Barbara. He also influenced countless protégés who dotted Los Angeles, and specifically Glendale, Pasadena and later Hollywood, with these romantic beauties.

Spanish style homes in California are characterized by: