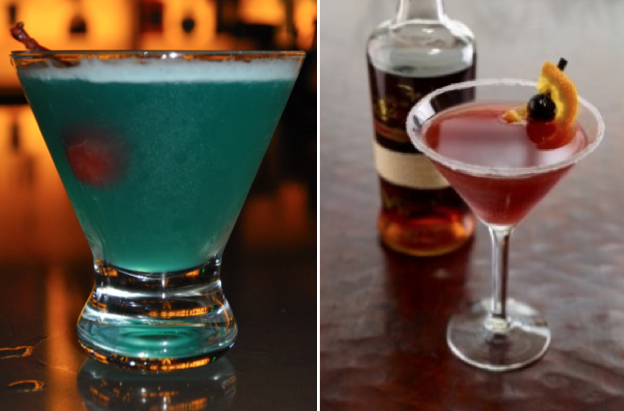 Exercise your American right and vote! The SIP-tember cocktail bracket challenge is a six week long competition among restaurants and lounges. Competitors are serving drinks that are paired against each other in a competition.

This week the Exquisite 8 will be facing off and include drinkies from Bar 1886, Magnolia Lounge, El Cholo and Toro Sushi! The final 4 will meet at a live sip-off on 9/27. 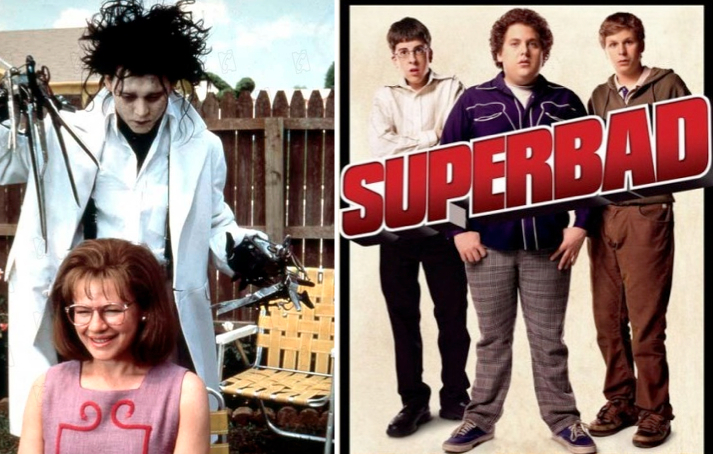 Outdoor Cinema: Johnny vs. Jonah in Los Feliz and DTLA

Now this is a tough one. Johnny Depp in his heyday or the instant cult classic that launched Jonah Hill’s career? Two awesome movies this weekend and one big dilemma! Sounds like the girls will be with Johnny and the guys with Jonah. 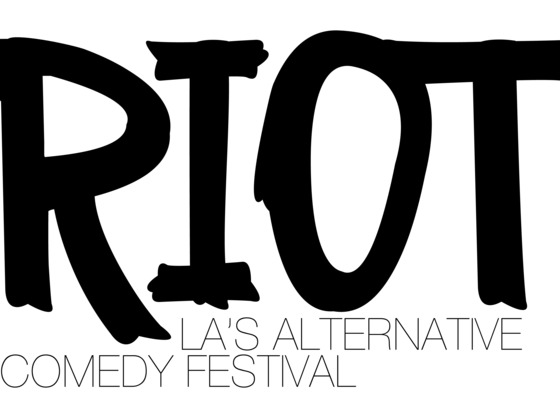 Riot Alternative Comedy Festival: Laugh your pants off for $60 all weekend

From the Organizers: RIOT LA has over 30 shows in just two and a half days featuring the top stand up comedians and podcasts, panels, shows and more! But get this—it’s ALL on one block of downtown Los Angeles. It’s a huge, hilarious weekend long block party.