1966 Mid-Century Sleekness at an Eastside Price 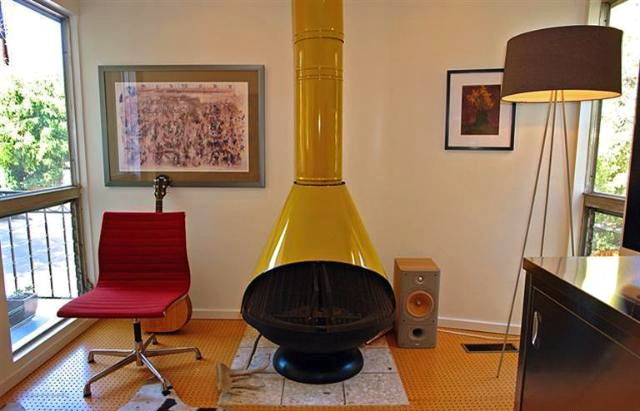 Making a swanky debut is a 1966 Mid-Century in Montecito Heights. Located on a sought-after street, it features a lot of vintage cool and modern upgrades at an appealing Eastside price tag.

Listed at $499k, it features treetop views, gallery lighting, an open floor plan with floor-to-ceiling windows, a sleek modern kitchen and a vintage cone fireplace that looks like art. While you could pay $600k+ further west, you’re in the Eastside baby! For more information or to view, let me know. 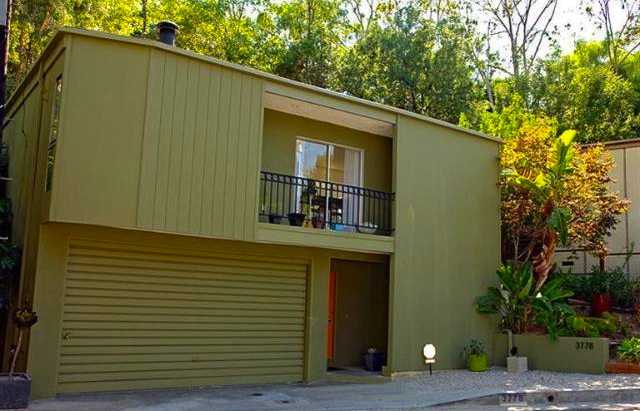 Located on a sought-after hillside street 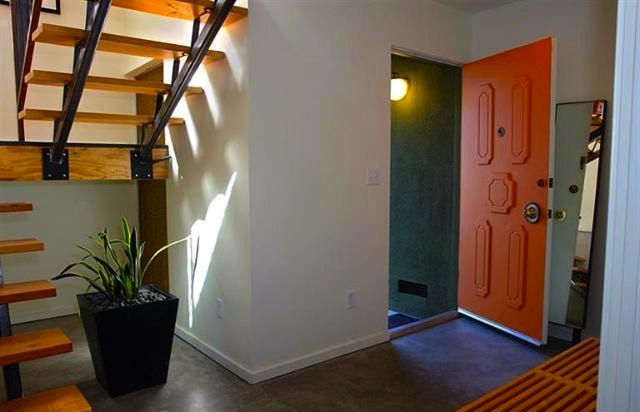 Entry and stairs to living room 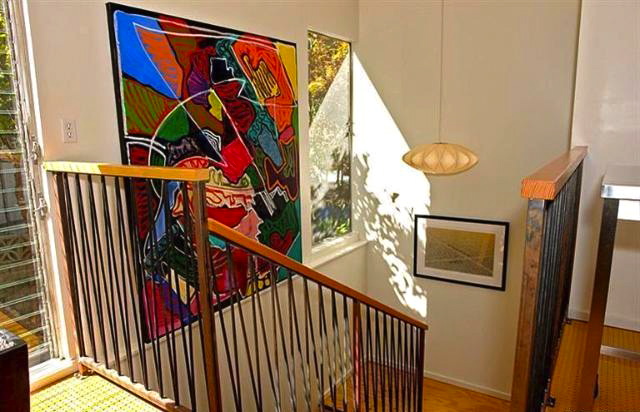 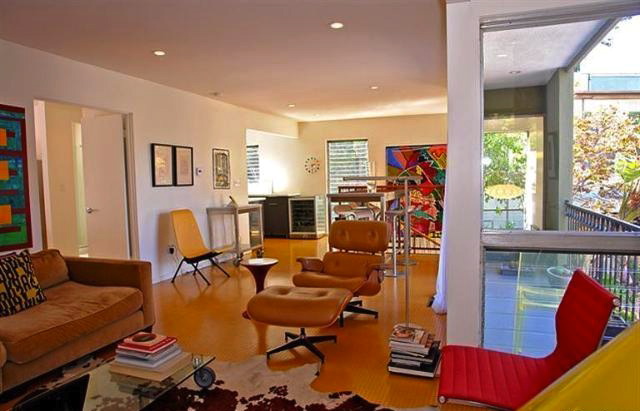 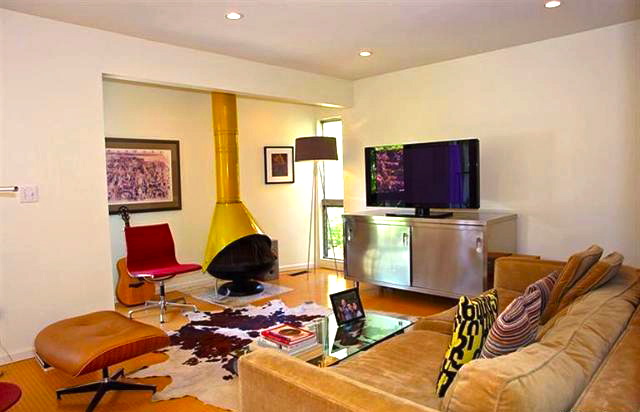 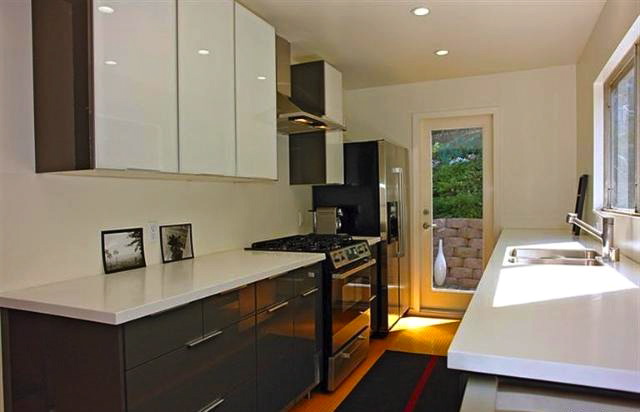 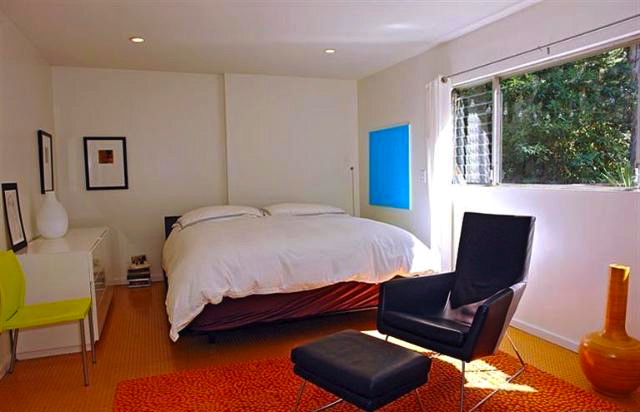 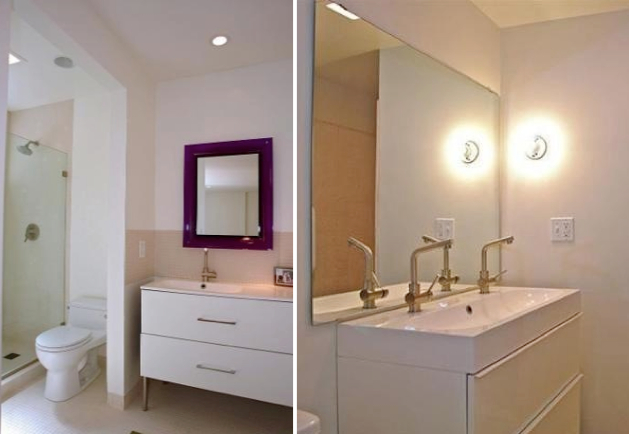 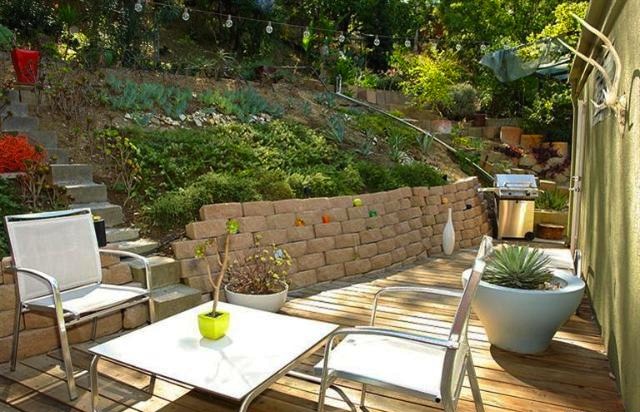