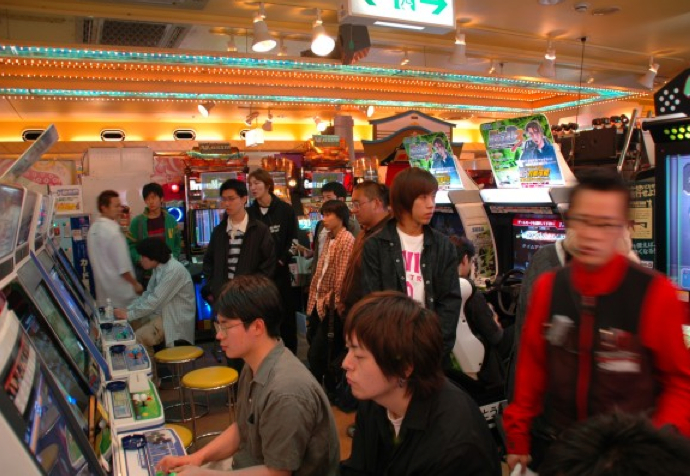 Japan Arcade: Best $10 spent on a Saturday night out

Who knew that $10 could bring so much fun and joy for 2 people on a Saturday night?

With a frenzied yearning for a riveting game of air hockey, I quickly did a Yelp search and stumbled on Japan Arcade. Though the reviews were all over the place, I zeroed in on two words, “Street” and “Fighter.” Images of Dhalsim, Chun-Li and E. Honda danced in my mind. Located in Little Tokyo, coincidentally, on the 2nd floor of the Little Tokyo Shopping Center, it’s every 80s baby’s playground. 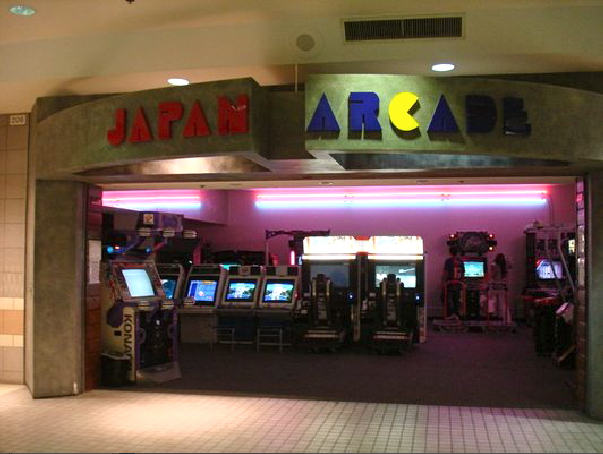 Located on the second floor of the Little Tokyo Shopping Center

The place was pretty empty save for the usual suspects–lone guys, dorky guys, Second Life-types and guys with the cliche coke bottle glasses from hours of endless computer games. Then we saw the games. Street Fighter I, II and Arcade! Pacman & Ms. Pacman! Marvel Vs. Capcom! We literally heard the gates of heaven open. He, remembering the joy of being Juggernaut, while I thought of all those “Yoga flames!” I’d be sending his way. Then we heard it… 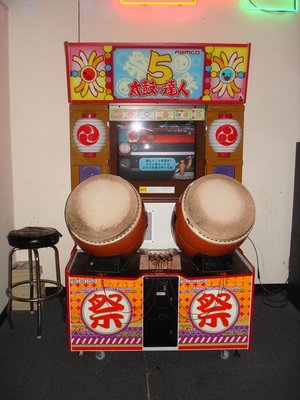 …the unmistakable sounds of all things cute, all things Pikachu and all things Japanese, blasting from the row of over-the-top looking games along the right wall. There was of course the Japanese version of guitar hero, but what caught my eye was Wadaiko’s Taiko Drum Master.

I don’t think there has ever been a game that spoke to me like this one. Taiko drums, sticks, unbearably cute bouncing notes/smiley faces and the animated sounds of Japan following the beat. The premise is just like Guitar Hero where you strike the drum on the correct note to activate the fireworks on screen. Everything on screen is Japanese and surprisingly self-intuitive even if you have no idea what you’re doing. Just keep hitting the drums until you get to the play screen. 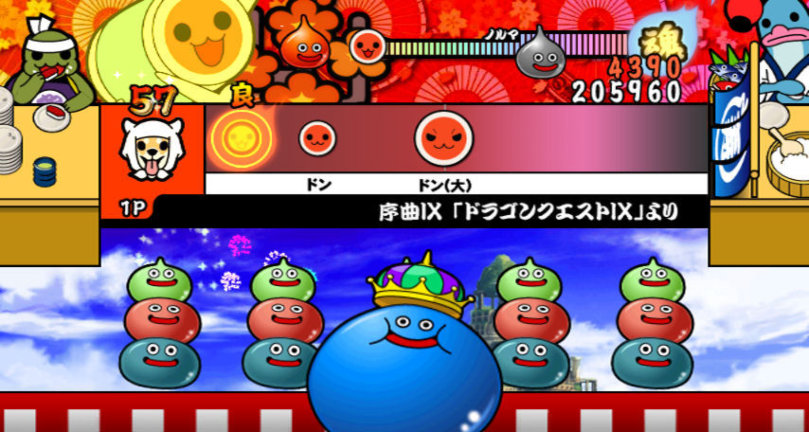 Needless to say, my sweetie and I spent a good part of the night going head-to-head, laughing, playing and having fun together. That night, we went home and looked for Taiko Drum Master on eBay, placed a bid and crossed our fingers.

Tips: It’s cheap. $10 can easily get you about 2 hours of gaming time. Park on the 2nd level of the adjoining parking structure and take the pedestrian bridge to enter the mall. The arcade is on the far right in the back. We went to Honda-Ka on the 3rd floor after–they validate. Japan Arcade supposedly closes at 11PM, but they’ll stay open if people are playing–we were there until midnight, just long enough for me to break the Ms. Pacman record =)