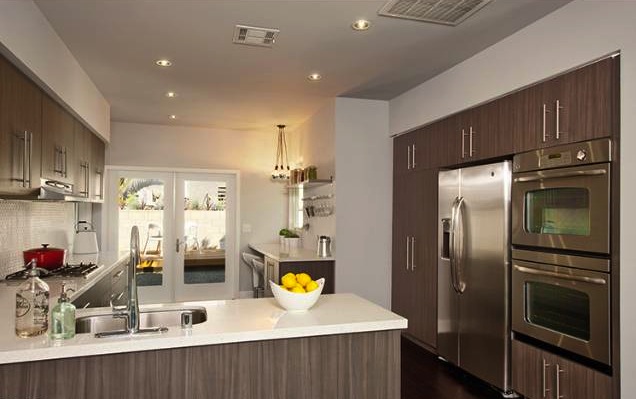 Flipped properties get a bad rap. The negative stigma is mostly due to sub-par, paint n’ dash jobs that don’t justify asking $200k more, 60 days after the last close–not to say this doesn’t happen. However, in this sea of everyday flippers is a small group of true property developers. These guys don’t just throw in Home Depot stock cabinets, rip out a crappy lawn and sprinkle cedar chips–they go all out and get handsomely rewarded. 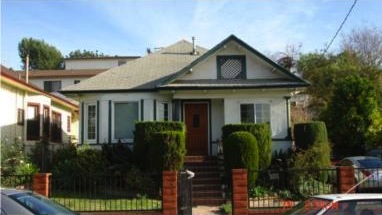 Such was the case for this Silver Lake area duplex. Purchased in the summer of 2010 for $385k, it underwent a transformation of Biblical proportions. Twelve months later it reappeared and sold for $715k, garnering this team a very tidy profit. 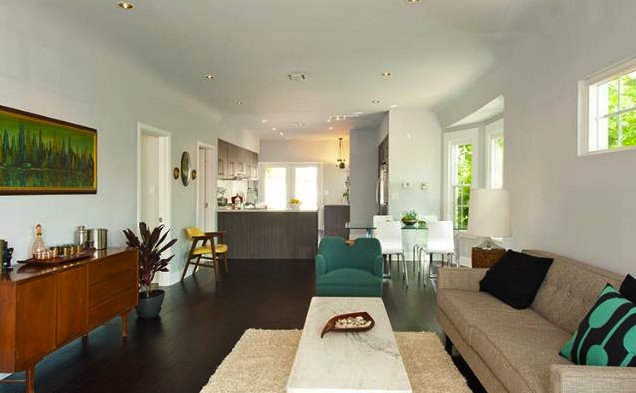 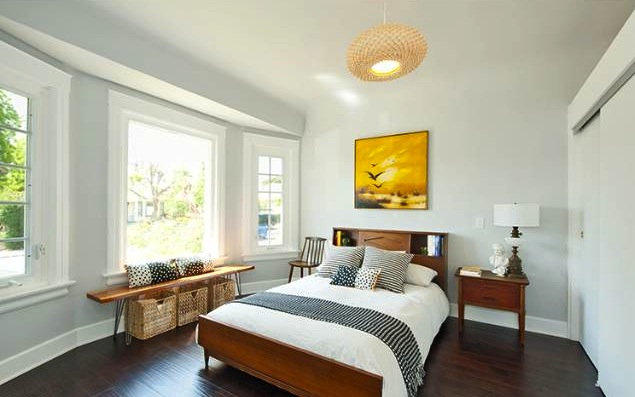 After: bedroom with lots of light

After: bath with dual sinks and soaking tub An ordinary street that was worth $300k more a year later