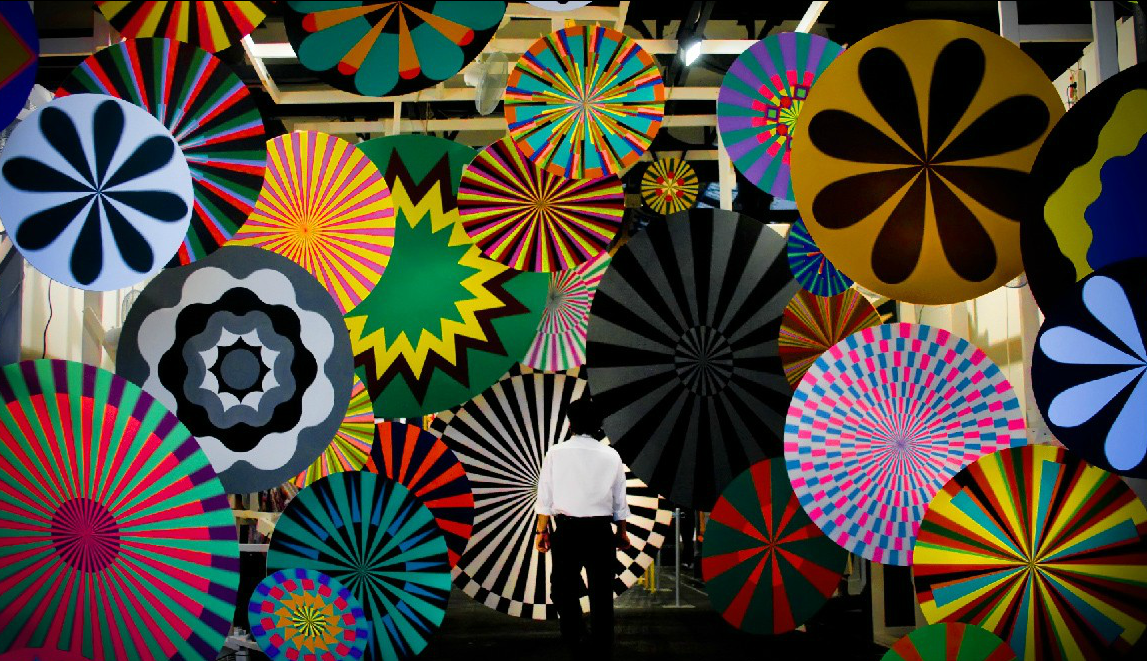 Message From the Organizers: None less than Mike D from the legendary Beastie Boys will be patron and creative head of the festival. The music and entertainment icon invited 17 outstanding artists including Z-Trip, Diplo and others. Also, an interactive coffee bar and a pop-up restaurant from Chef Roy Choi from Thursdays through Sundays. Crafty! Join us for 17 days of events consisting of concerts, DJ nights, performances and installations. With The Geffen Contemporary at MOCA Mike D found an ideal partner and the perfect setting for his visions. 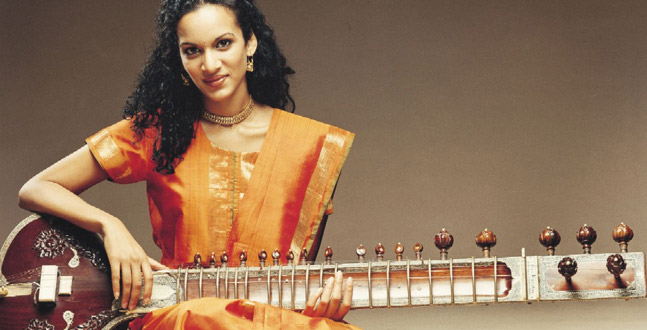 Message From the Organizers: Anoushka Shankar breaks new ground as she brings together the passionate and diverse music of Spain with the vibrant, ancient forms of the Indian classical tradition. Tracing the musical commonalities of the Gypsies’ journey from Rajasthan to Spain, through Iran, Iraq, and Armenia, Anoushka re-forges the musical links separated by a thousand years by immersing herself in the Spanish forms of flamenco, fandango, and bulería. 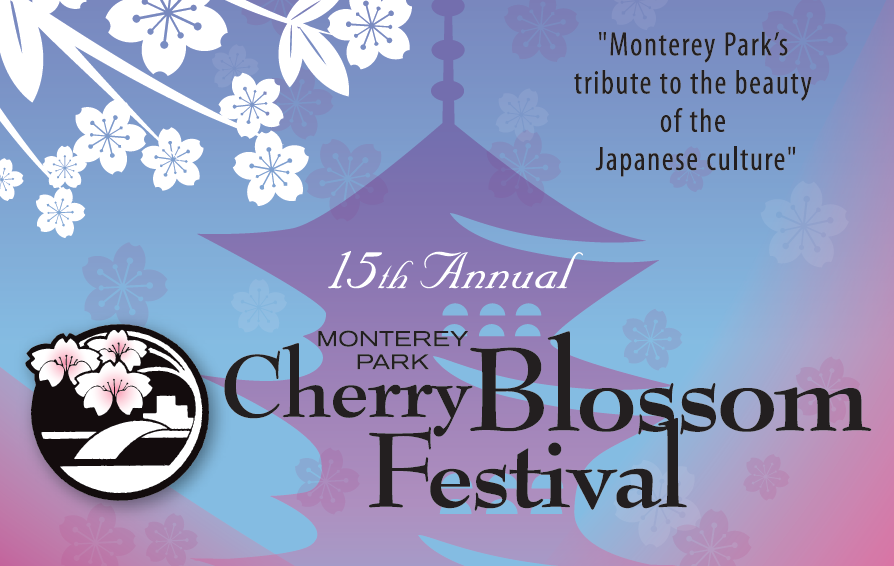 Message From the Organizers: Take the time to see, hear, and taste a bit of the Japanese and Japanese American culture through a first-hand experience of watching traditional Japanese dancing, hearing the resounding beats of the taiko drums, observing the mastery and various skills of martial arts, participating in the ancient art of the tea ceremony, or buying hand-made crafts or food with an Asian flair. Other highlights of the Festival include games & crafts for children, and numerous cultural displays. 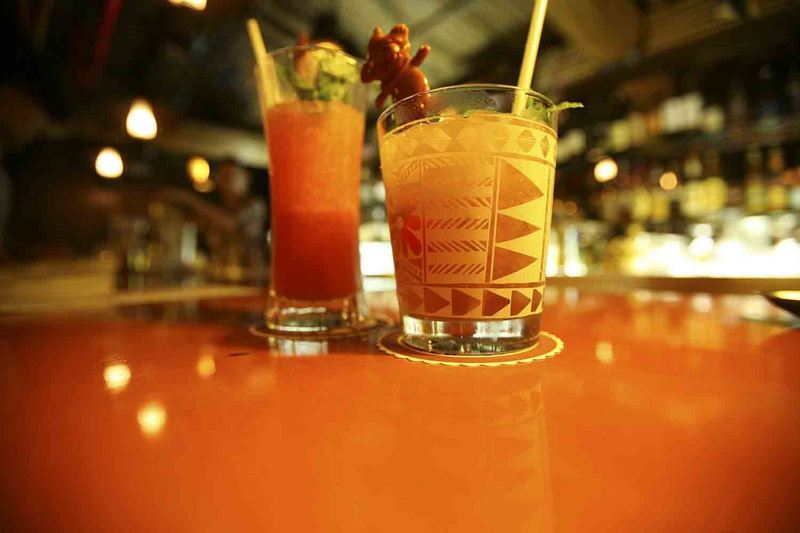 It’s 90 degrees in L.A. right now. It’s supposed to be in the mid-80s all weekend. Strangely, it was winter just last week. Assuming you’ll be passing on open houses this Sunday to enjoy this glorious sun, here are a few suggestions of things we like to do in L.A.: 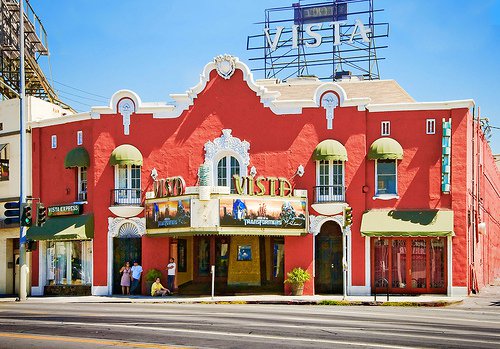 Even bad movies are better here

View at Perch in DTLA